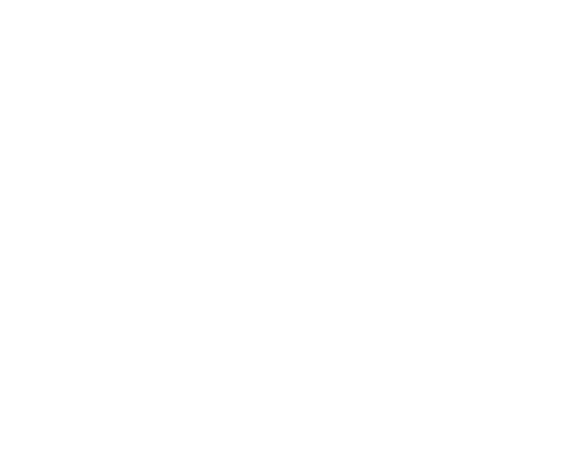 Thank you for your patience. It took a lot longer than we originally thought it would to finish this patch. As mentioned in the thread on our message boards, a mixture of private and work related things were responsible for this. Anyway, we put a lot of work in this update and hope you will like it.

If you have feedback about the changes we introduced, don’t hesitate to let us know.

Version 2.0 had three leaderboards: weekly, monthly and all-time. These leaderboards worked by totaling the amount of score achieved over a certain timeframe.

Players late to the game had little chance to climb to the top spots of the all-time leaderboard, which was a huge negative point to the design.

Version 2.1 will still feature the weekly and monthly leaderboards, but the mechanics are now different. Depending on the players placement in the weekly competition boards, players will be rewarded with points, e.g. 1st place 200 points, 2nd place 144 points, 3rd place 120 points and so on.

These points will be taken over to the monthly championship leaderboard. After one month, the player ranked 1st place will earn the title of Champion and will receive a place in the „Hall of Champions„. The champions of the old 2.0 version also have a place there.

New medals for the weekly competition and the championship have been designed, which are displayed on the name plate.

The new score system is much better balanced between the different game modes and easier to understand. Players can see how the score is calculated on the game result screen.

All honor and fairness statistics will be set to zero with the new update. All players start with honor status „Honor Undetermined“.

Players can see their current status by putting their finger on the honor badge on the name plate. This will show the tooltip with all necessary informations.

Honor and fairness are combined into a single, easy to understand, honor system. Players who don’t finish games on a regular basis, will be penalized much more strongly than in the old version. Once a player gained the status „very dishonorable“, he will remain so forever, will no longer be matched with other honorable players and will only participate on the new „banished“ leaderboards.

If you have to leave a match, use the new „White Flag“ button in the top right of the screen. Using it will give you a loss, but your honor remains intact.

If you have regular disconnects and can’t fix the problem, don’t continue playing until it’s too late. Reach out to us and together we will find a solution.

The new score system made it mandatory to change the amount of experience/score needed to gain a new rank. Some players will have a lower rank in the new version.

You can now decorate your name plate in various ways. The old version awarded beautifications like frames and wings by participating on the leaderboards. With update 2.1 players earn GOLD when ranking up or by being placed in the weekly leaderboards, which can be used to choose from a multitude of adornments.

Visit your profile to have a look at the new adornments avaialble.

Frames and wings that were earned in version 2.0 are of course still available to the players.

Blueprints will still be awarded by ranking up and can be used to unlock ships and buy ship colors like before.

We added 5 new medals to the game.

Noble Defeat – Lose a game by a hair’s breadth. Your opponent only has 1 hit point left.
Precision Shooting – Hit Ratio of 75% or above.
Turnaround – Be at the edge of destruction, but turnaround the game and win.
Mutual Destruction – Both fleets get destroyed. Salvo mode only.
Needle In A Haystack – Destroy the patrol boat in the first round.

– we updated Photon Networking, the engine we use for multiplayer; old game versions are no longer multiplayer compatible
– we updated all plugins in use in the game
– we fixed a lot of small bugs that were around for much too long